How Gaps Between Your Teeth Can Affect Your Dental Health
Tweet

How Gaps Between Your Teeth Can Affect Your Dental Health
Tweet

Diastema, otherwise known as gap tooth in layman’s terms, is a fairly common dental condition that involves having a noticeable amount of space between two or more of your teeth. Typically the two front teeth are affected, but other teeth in your mouth can also display a prominent space between them as well. Although conventional beauty standards might lead you to believe that having a gap between your teeth is unattractive, undesirable, or unhealthy, some cultures embrace this aesthetic imperfection and even consider it to be a symbol of good fortune. The French have a very affirmative view regarding people with gaps between their teeth. They refer to the condition as “dents du bonheur”, which translates to “lucky teeth”. In fact, many celebrities such as Dakota Johnson, Madonna, and Anna Paquin proudly sport their gap teeth and this unique physical feature hasn’t hindered either one of their careers in the entertainment industry. If you’re wondering whether having a gap between your teeth can have a negative impact on your oral health, however, then you should schedule an appointment at your dental clinic to learn more about this condition. 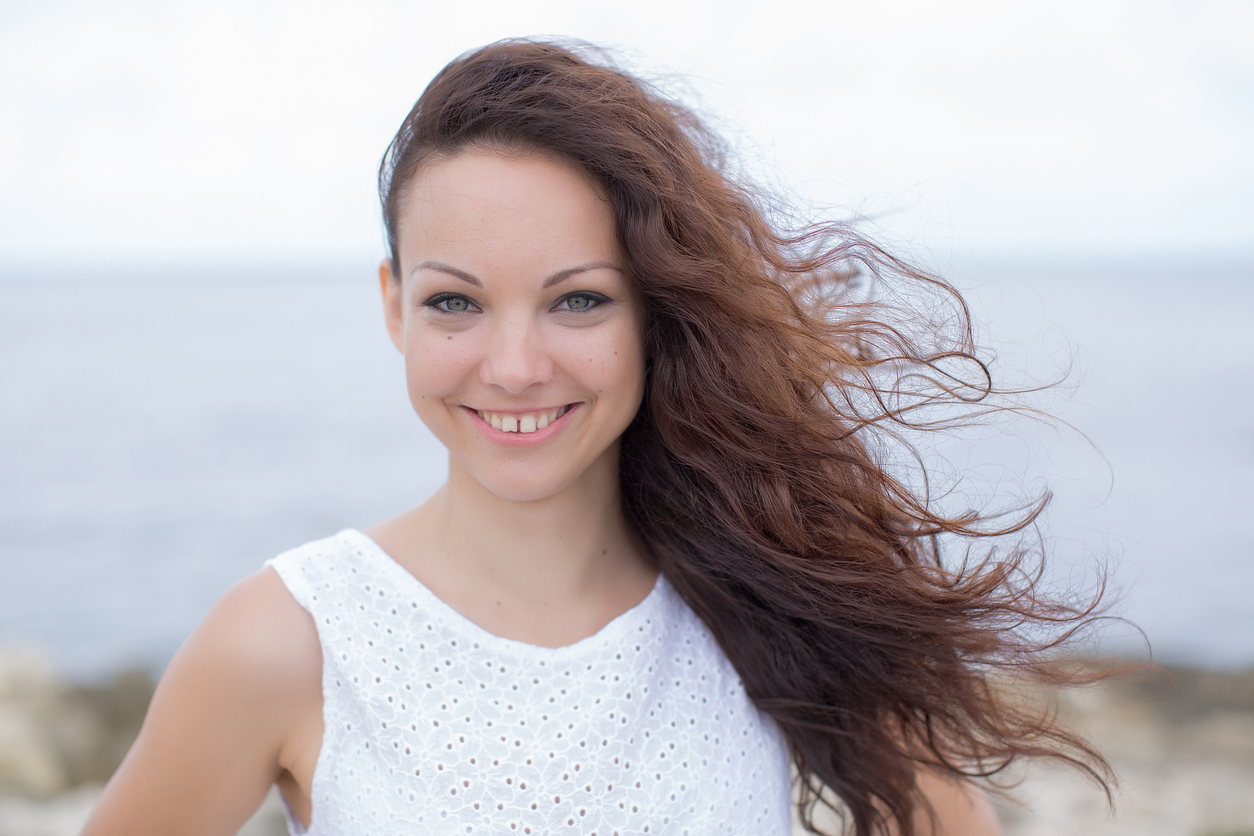 As mentioned, diastema is the clinical term for a gap formation between two or more teeth in your mouth. Generally speaking, this isn’t a serious or life-threatening condition. That being said, however, there are some individual cases in which having a gap between your teeth can be a signifier of poor dental health or lack of proper oral hygiene. Inflammation in the gums caused by bacteria buildup from lack of brushing or flossing can eventually force your teeth to pull apart from one another, creating a small or large gap. If you notice that your gums are red, swollen or tender to the touch and bleed every time you brush or floss then this could be an indicator that you have an infection such as gingivitis.

What Causes a Gap Formation between Your Teeth?

Oftentimes, diastema is a genetic condition that’s passed down from one generation to another and has more to do with the size, shape, and natural structure of the jaw bone and teeth. It can also develop over time, most notably in children who have a rampant thumb-sucking habit. The pressure from sucking on your thumb for a long period of time can actually push your teeth apart from one another, particularly the two upper front teeth.

Another habitual cause of gaps between your teeth is the popular tongue thrust, which has to do with the position of the tongue while you chew and swallow food. Some children and even adults have a subconscious habit of pushing their tongue against the backs of their two upper front teeth. Over time, this can cause the space between the teeth to widen.

How Common Are Dental Gaps?

Dental gaps are actually very common! Most people are ashamed of this dental imperfection and tend to undergo corrective procedures to repair it purely for aesthetic purposes. Of course, aesthetic standards are relative to where you happen to live.

Also, considering the fact that a number of famous celebrities unabashedly have elected to keep the gaps between their teeth, this is proof that there’s nothing to be ashamed of and gaps are becoming increasingly acceptable in our modern society.

Actor Willem Dafoe appeared in a short film entitled Willem Dafoe: Mind the Gap in which he boldly shows off the many gaps between his teeth and proudly proclaims that they “enriched” his life and even demonstrated the numerous virtues of having spaces between your teeth. Meanwhile, in a more comical Vanity Fair segment, Dakota Johnson demonstrated how many items she could physically fit in the significant gap between her two front teeth. The answer is a lot.

The decision to repair the gap between your teeth or leave it as is, is completely personal and shouldn’t be influenced by what other people think. It should be influenced by your own personal desires, comfort, and level of oral health. There are situations in which your dentist might recommend closing the gap between your teeth for health reasons, in which case, you should definitely oblige.

Advantages and Disadvantages of Having a Gap Between Your Teeth

Depending on how you look at it and your personal experiences, there are a number of pros and cons to having a gap between your teeth.

As you can see, the majority of the cons of having a gap between your teeth have to do with potentially developing dental issues. However, if you happen to like the appearance of your tooth gap or aren’t bothered by it, then you might opt to keep it as is. If this is the case, then be sure to have your dentist check on it regularly to ensure that you don’t develop any periodontal problems along the way.

Can a Gap Between Your Teeth Be Closed?

There are several options you have for closing a gap between your teeth. Braces or Invisalign treatment are the two most popular treatments for adolescents or adults. For older adults, bonding and dental veneers that are specially constructed to match the shape and colour of your other teeth can be placed in the gap depending on how wide it is.

Consult a Dentist in Toronto for Advice

If you’re not sure whether or not the gap between your teeth needs to be closed for health reasons, then consulting with a dentist such as Dr. Janice Mummery at Princeview Dental Group in Etobicoke can help. Our dental staff have worked with patientstic who opt to undergo cosme or health-related dental treatments and we know we can help you achieve the smile you’ve always wanted. Contact us today to schedule an appointment!